What is Directors’ and Officers’ Liability and Why is it Needed?

As a Company Director there are a number of responsibilities placed upon you to act with care, in good faith and within the law, to act in the best interests of the company and indeed a responsibility to ensure that other Directors do likewise. Should someone allege that you have not met any of these responsibilities then a claim may arise against you personally.

Broadly speaking, personal claims or proceedings against directors or officers can be as a result of any decision made or act carried out in the workplace however innocuous it may have seemed at the time.

It is a common misconception that the effects of issues within one’s employment, such as those noted below, are limited solely to the workplace, this is not the case and indeed a person’s livelihood could be at risk even if the claim submitted is spurious and without foundation.

There is however insurance protection available by way of a Directors’ and Officers’ policy which will cover defence costs and awards arising as a result of an alleged or actual Wrongful Act by an Insured Person.

Although the Limited status of a company provides some protection for shareholders, this does not extend to a Director or Officer whose personal liability and exposure remains unlimited. And unfortunately, depending on the circumstances of a claim, you may not be able to rely on the Company providing financial assistance on the event you are personally sued.

The definition of a Director and Officer under the policy is deliberately wide, as an example the Aviva policy will cover “Any natural person who was, is or becomes during the Period of Insurance a Director, Officer or Member of the Company”

These people are further defined within the Aviva wording:

Director – Any natural person who was, is, or becomes during the Period of Insurance a director of the Company including a de facto or Shadow Director.

So while you may be confident that all of your company’s directors are aware of their legal responsibilities, it is vital to understand that problems can be caused inadvertently by individuals at many levels of an organisation.

Who May Make a Claim against a Director or Officer? 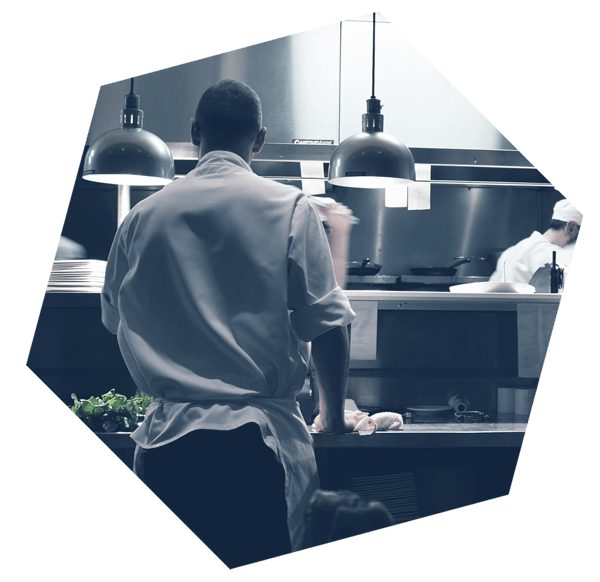 Apply For A Business Bounce Back Loan (BBBL) The Bounce Back Loan scheme helps small and medium-sized businesses to borrow between £2,000 and £50,000. The government guarantees 100% of the loan and there will not be any fees or interest to pay for the first 12 months....

For the transport industry, agency drivers are a vital component of the workforce. If you are a recruitment agency supplying temporary drivers for HGV’S then it is more than likely that your clients’ will request that you hold Drivers Negligence Insurance. Clarke...

What type of insurance does a limited company need?

When dealing with starts up or entrepreneurs, a common question arises, what insurance do I need for my business? Some of what is required is a legal requirement, while other policies are optional and will depend upon the particular type of business you run. Here are...